This blog contains research, information and educational materials about how media literacy is used for science-based prevention.
Font size: + –
Print 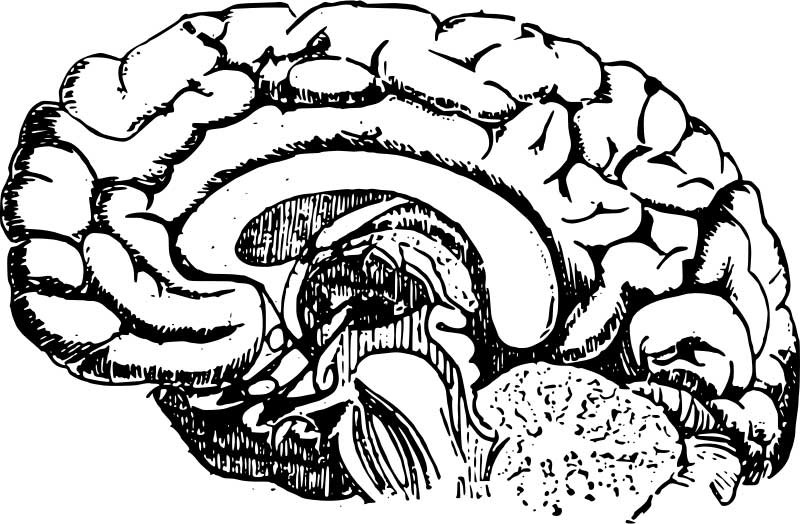 We have learned so much about the brain, and how that relates to readiness to learn. Most school curriculum is written with age-appropriate lesson plans. But it’s rare to find a prevention program that incorporates good brain science with the preventive message. Discussing the potential for harm is of little use until a person is 20-25 years old, but it’s what most prevention programs do to audiences of only 10-20 years old. The Alcohol Literacy Challenge understands that the prefrontal cortex is the last part of the brain to mature, and takes a different approach.

Let’s first read the about the key components of the frontal cortex vis a vis prevention.

The frontal cortex of your brain is the highly developed area that allows for problem solving. This is where sophisticated levels of thought processing occur and where information is processed so that you can understand it. Knowing why you do what you do and having an appreciation for the potential consequences of your actions can help shape your behavior.

From Wikipedia, the free encyclopedia

In mammalian brain anatomy, the prefrontal cortex (PFC) is the cerebral cortex which covers the front part of the frontal lobe.

The most typical psychological term for functions carried out by the prefrontal cortex area is executive function. Executive function relates to abilities to differentiate among conflicting thoughts, determine good and bad, better and best, same and different, future consequences of current activities, working toward a defined goal, prediction of outcomes, expectation based on actions, and social "control" (the ability to suppress urges that, if not suppressed, could lead to socially unacceptable outcomes). Indian J Psychiatry. 2008 Jul-Sep; 50(3): 202–208. doi:  10.4103/0019-5545.43634

While young people will understand the vocabulary of the harms associated with Alcohol use, and can memorize them, and be tested on the harms, it will NOT OCCUR to them that the harms will happen to them. They cannot imagine those consequences for themselves. It will always be something that could happen to someone else. This is why most youth will not become fearful of alcohol usage, even though they have learned about bad consequences. You can’t fear something you don’t think will ever happen to you.

It’s almost habitual as adults who work with youth, to want to address all the bad things that could happen. I find myself wanting to preach “Be Careful” and “Don’t do This.” While it won’t fall on deaf ears, it will fall on ears that will send the information to a prefrontal cortex which will only see it as a concept, not a possible future. That’s why it’s important to teach the ALC as recommended, focusing on challenging the prevailing media messages around alcohol, rather than proscribing the children stop drinking or be careful around drinking because of the harms that result. The research is pretty clear. Behavior changes around drinking move in tandem with changed expectancies. Even though it seems counter intuitive, you’ll get the desired behavior changes you seek by teaching the ALC with fidelity.