A 2002 paper published by the National Institute of Alcohol Abuse and Alcoholism predicted that given the strong track record of reduced drinking from students participating in bar lab experiences, classroom based alcohol expectancy challenges were worth exploring. The Alcohol Literacy Challenge™ is the first program to do this. 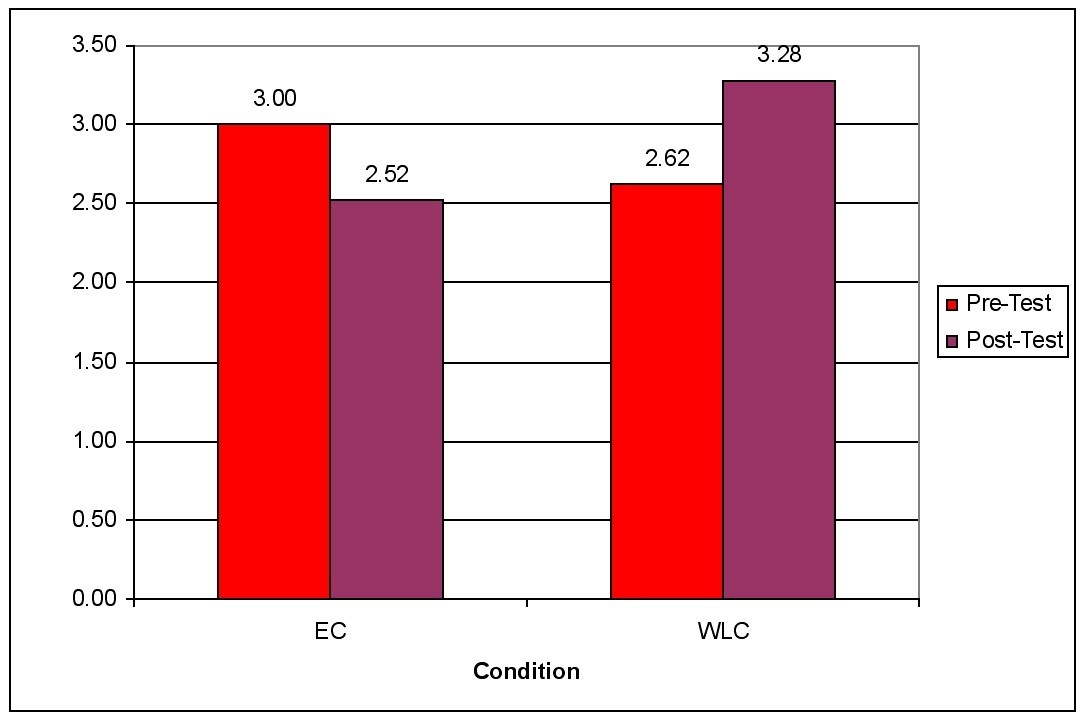 The original high school and college level ALC lessons, were tested in scientific studies, by doctoral candidates at the University of Central Florida in 1996. Both studies found students not only decreased their positive beliefs about the effects of drinking, they also drank significantly less. The chart below shows that students who received the ALC binge drank less, while those who did not receive it, increased their binge drinking during the same time period.

Both of these studies were later replicated in 2008 at the college level, and in 2011 for high school students. Both replications showed even higher reductions in drinking. Dr. DeBenedittis attributes this to the extensive focus group testing conducted on subsequent rewrites of the ALC. “We learned a lot from these studies, and were able to make the next version of the ALC even more effective,” DeBenedittis said. “That’s why I’m so excited about the 2016 versions we just released. We’ve incorporated 4 more years of focus group testing, along with a new set of study findings, to produce even more powerful classroom interventions!”