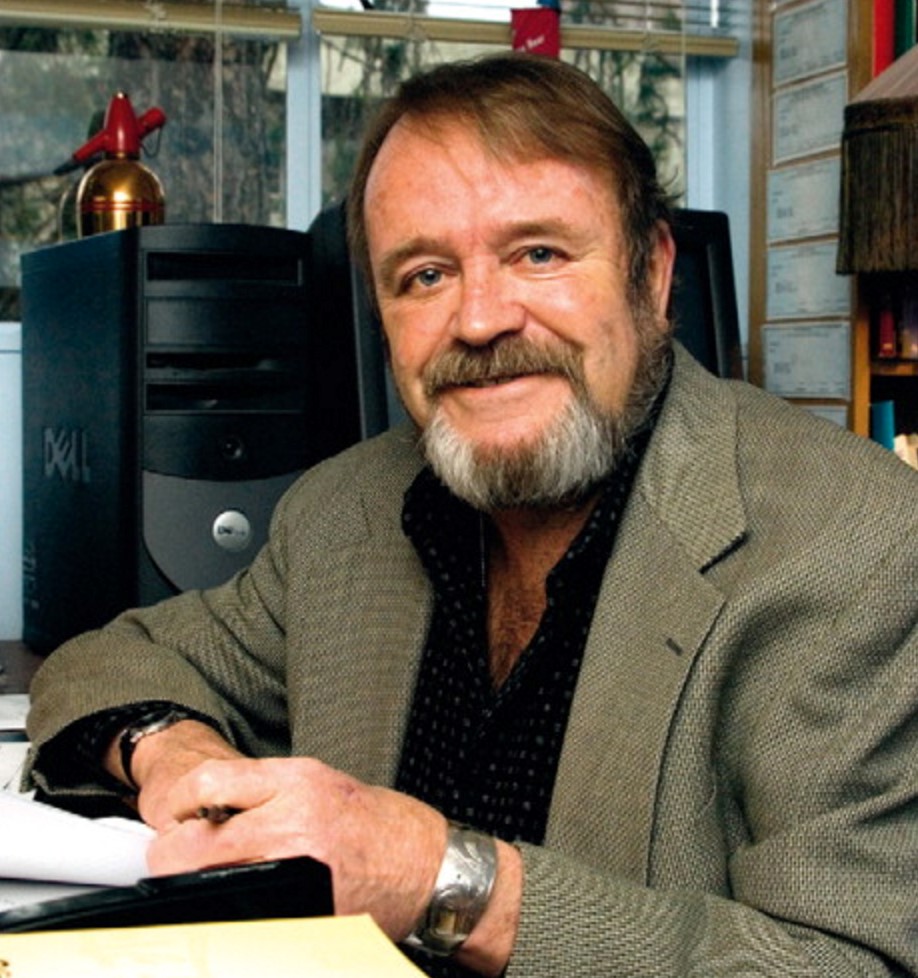 Dr. Alan MarlattIn the 1960’s Dr. Alan Marlatt (who passed away in 2011) discovered that students in a bar setting showed all the effects of drinking alcohol when served non-alcohol beer. Based on his work, universities across the world established “Bar Laboratories” to document precisely how the placebo effect causes most of the good beliefs associated with drinking. The majority of students who went through a bar lab experience, ended up drinking significantly less. And follow-up studies found these students continued drinking at reduced levels up to 10 years later, even though they received no booster sessions or other alcohol prevention interventions.

To date, nearly 1,000 studies and theoretical analyses have been published in peer-reviewed journals in the field of “Alcohol Expectancy Theory.” To learn more about alcohol expectancy theory, please take our free on-line course and earn 2 CUEs:

In the early 1990’s, researchers at the University of Central Florida, led by Dr. Michael Dunn, began exploring if the same reductions in drinking that occurred with students who participated in a bar lab experience, could be produced during a class room lesson about alcohol expectancies. In 1993 they released the first study showing that elementary school children’s beliefs, about the effects of drinking, could be shifted towards the negative by a brief lesson. The lesson compares what advertisers teach are the effects of drinking, versus what the real effects of drinking alcohol are, and allows the students to see that the true physical effects of alcohol are not so desirable.